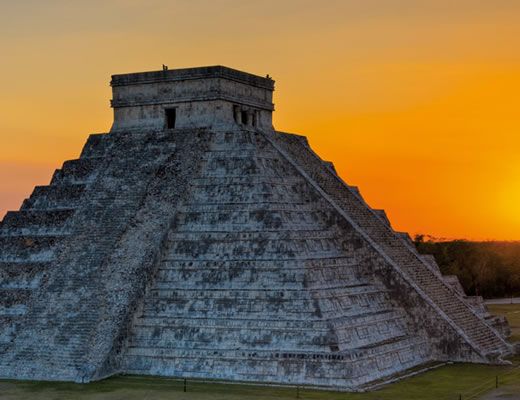 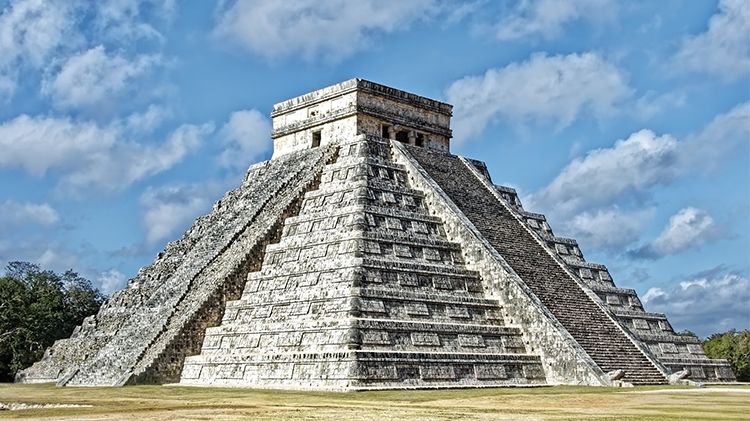 Chichén Itzá - Wonder of the World

The greatest proof of the Mayan civilization, cradle of the Itzáes, the great city of Chichen Itzá, is one of the most visited sites to date. Built around the years 435 and 455, and becoming in its decline, in the first centralized state in the history of the Mayans.

It has various structures that show its extensive knowledge in astronomy and the worship of various gods, such is the case of the Castle of Kukulcán, the feathered serpent, the most imposing and representative pyramid of the site, this is where year after year hundreds of People, locals and foreigners, come together to receive this deity who will give them positive energy and good vibes.

Nice place to spend the day and chill

The Hotel El Marqués is located just a few steps from Paseo de Montejo, due to its privileged location it offers its guests access to any type of service they need, since in the main avenue they will be able to find banks, restaurants, supermarkets, nightclubs, tourist information, boutiques and on the same street one of the best hospitals such as the CMA, whatever the reason for your visit, the Hotel El Marqués will make you feel at home. With its 20 standard rooms, 30 superior rooms and 4 junior suites, you will find that all of them have the necessary services to make your stay as pleasant and comfortable as possible. In addition to its excellent facilities, its high-speed Wi-Fi internet at no extra charge, its ample parking, the cafeteria, its rest areas and the pool will comfort you after a long day of activities.